This page is designed for special announcements that should contain information of interest to at least some members of CORTA.  This could include announcements of special accomplishments by our colleagues, relevant school district announcements, celebration of life announcements, etc. Submissions to the webmaster are moderated but member driven. If you are not sure if the announcement is appropriate, please submit it to find out.

CORTA Regrets to Announce the Passing of John Moxon 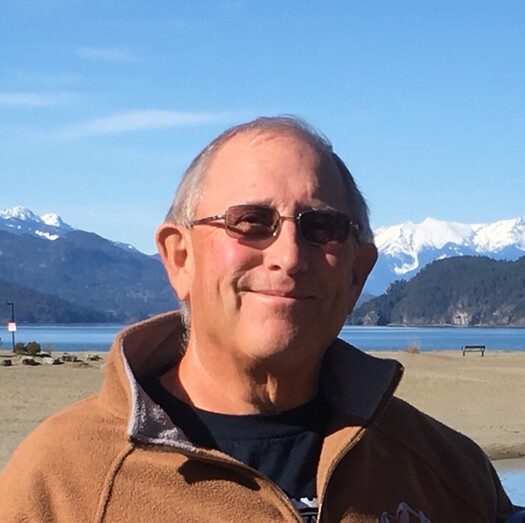 John Oxley Moxon passed away peacefully at his home on Thursday December 2, 2021, at the age of 70 years.

John was born February 23, 1951 in Port Alberni, BC. He grew up in Calgary where he met his wife Anne. They later moved to Kelowna. Together they had two sons, Ben and Dan.

He taught at George Elliot and Dr. Knox, but most of his career was spent at Kelowna Senior Secondary teaching physics. He was honored with the 2001-2002 Prime Ministers Award for Teaching Excellence. He met many valued friends and colleagues during his career who remained with him long after retirement.

In Kelowna John enjoyed playing pickleball, badminton and golf. His second home was the family cabin at Beaver Lake, which he enjoyed for over 30 years. Since his retirement, he spent time in La Quinta, California enjoying the sunshine and lifestyle of the desert.
John was predeceased by his parents; Jack and Myleen (DeBeck) Moxon.

He is survived by his wife of 48 years, Anne, brother Ben, sisters; Jane and Sue (Sandy Smith), his 2 sons, Ben, and Dan (Abigail Flint) and their child- to be expected December 2021.

John will be greatly missed by all his family and friends.

The family wishes to express their sincere thanks to Dr. Auret Van Heerden and the Palliative Care Team.

At John’s request there will be no service.

In lieu of flowers, donations in John’s memory may be made to KGH Foundation (Palliative Care)- KGHFoundation.com

Include a Title, Text, and any supporting Links and/or Photos
(you must have permission to use any photos online).